Why The Scent of Perfume Changes

May 31 / Melanie Jane
Q: Why does the perfume I bought years ago,
Smell different than the one I bought last week?
A: There are two answers to this question:
1. THE FORMULA
Sometimes the producer has to change the formula. Most perfumes, especially those made by large perfume houses, must comply with the safety regulations of the International Fragrance Association (IFRA). This compliance ensures that the ratio of the ingredients is safe, even if some ingredients are natural, such as rose or jasmine which are restricted. IFRA ban some ingredients in perfumes entirely.
Major perfume houses are members of IFRA and this membership means they can produce an IFRA certificate stating the compliance of the fragrances they produce. Not only that, perfumes are also subject to ongoing changes in regulations, even after their release, forcing producers to change their formula.

Back in 2014, Chanel was forced to change their No. 5 formula because IFRA found that one of its ingredients was no longer compliant. This means that the bottle you bought a long time ago doesn’t smell the same as the newest bottle you just received, simply because the ingredients are different.

2. MACERATION
If they have not altered the formula at all, there is a second plausible reason for the difference in scent. Perfumes go through a process called maceration, which is key to developing fragrance.

Over time, a perfume’s scent qualities continue to evolve. Maceration involves letting the fragrance develop for 1- 6 months, during which time it’s repeatedly tested to establish when the perfume is at its best and ready for sale.

But perfumes often continue to macerate and develop even after they have been bottled, which could explain why the older version of your perfume smells a little different to your newer one.

CONCLUSION: When creating your own scents, maceration is an important factor. Be patient and let your fragrances develop to their full potential rather than being in a rush to get them on the market. 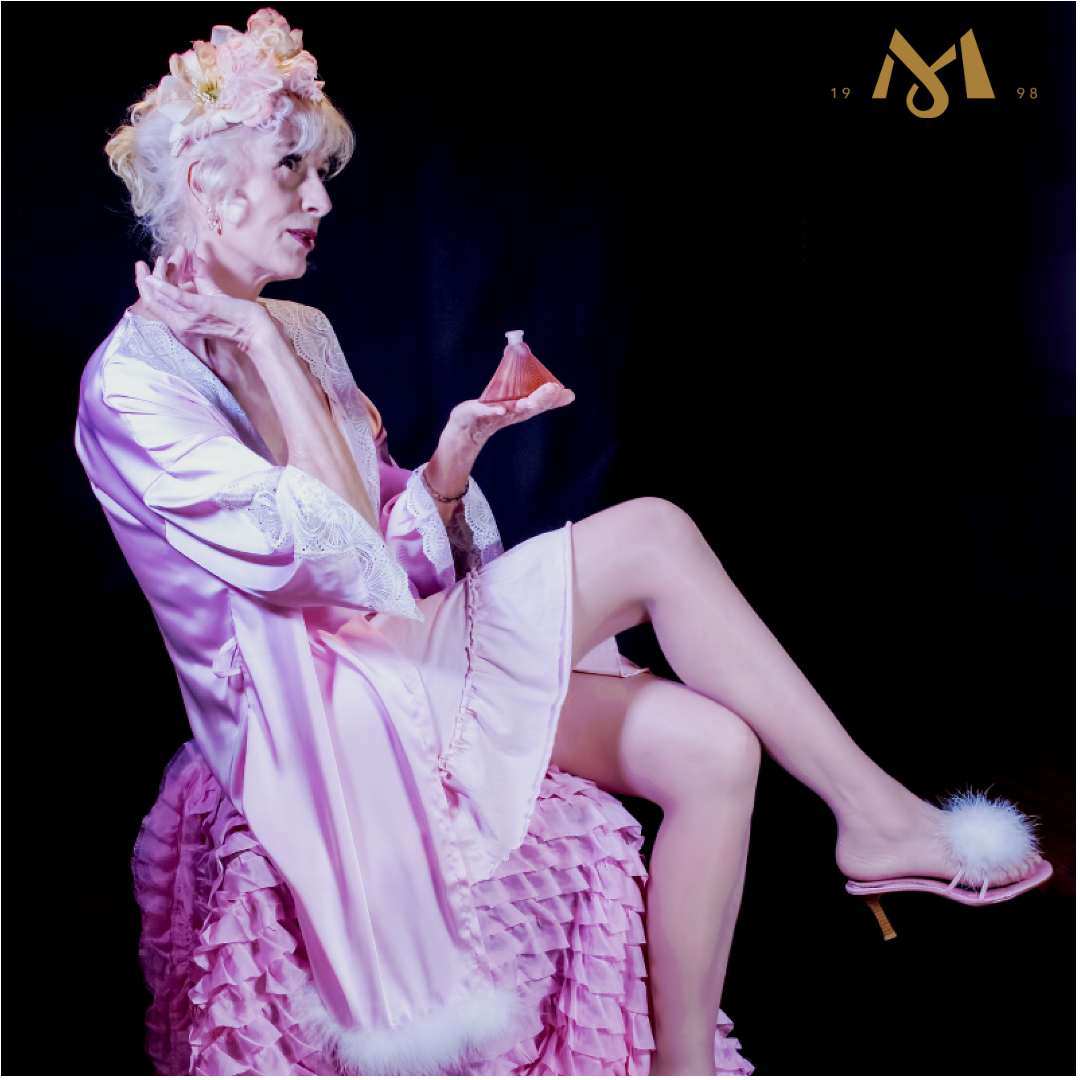