May 31 / Melanie Jane
Q: Why can’t I smell the perfume that I’m wearing?

A: It’s because of something we call ‘olfactory fatigue’.

The brain is brilliant when deciding whether or not an odour is important. Our sense of smell will quickly detect danger from smoke or a gas leak, but as soon as our brain has recognized there is no real danger present, it notes that odour as ‘safe’ and forgets about it.
Recall a time when you visited someone’s house that had an unfamiliar odour, cat pee, curry, dirty nappies, freshly baked bread, coffee, etc. Initially, you may have recoiled at the smell or found it comforting.

Either way, you noticed it immediately. But then you stopped ‘smelling’ it. Not because it disappeared, but because your brain alerted you to it, in case of danger, then forgot about it because it’s no longer relevant or poses a threat.

This is true for any kind of odour, even pleasant ones like perfume. So, while you may think the perfume you’re wearing has faded, think twice before spritzing on some more.

Olfactory fatigue may make you oblivious to the fragrance you’re wearing, but other people won’t!

I clearly remember a time when I had to change cabins on a tram because someone stepped on that must’ve bathed themselves, and their clothes in the stuff. My eyes watered and my nose burnt. Sometimes there are smells so overpowering that you shouldn’t have to get used to them!

Conclusion: Be sure not to apply so much fragrance that it becomes overpowering. Trust your perfume and your brain. Less is more. 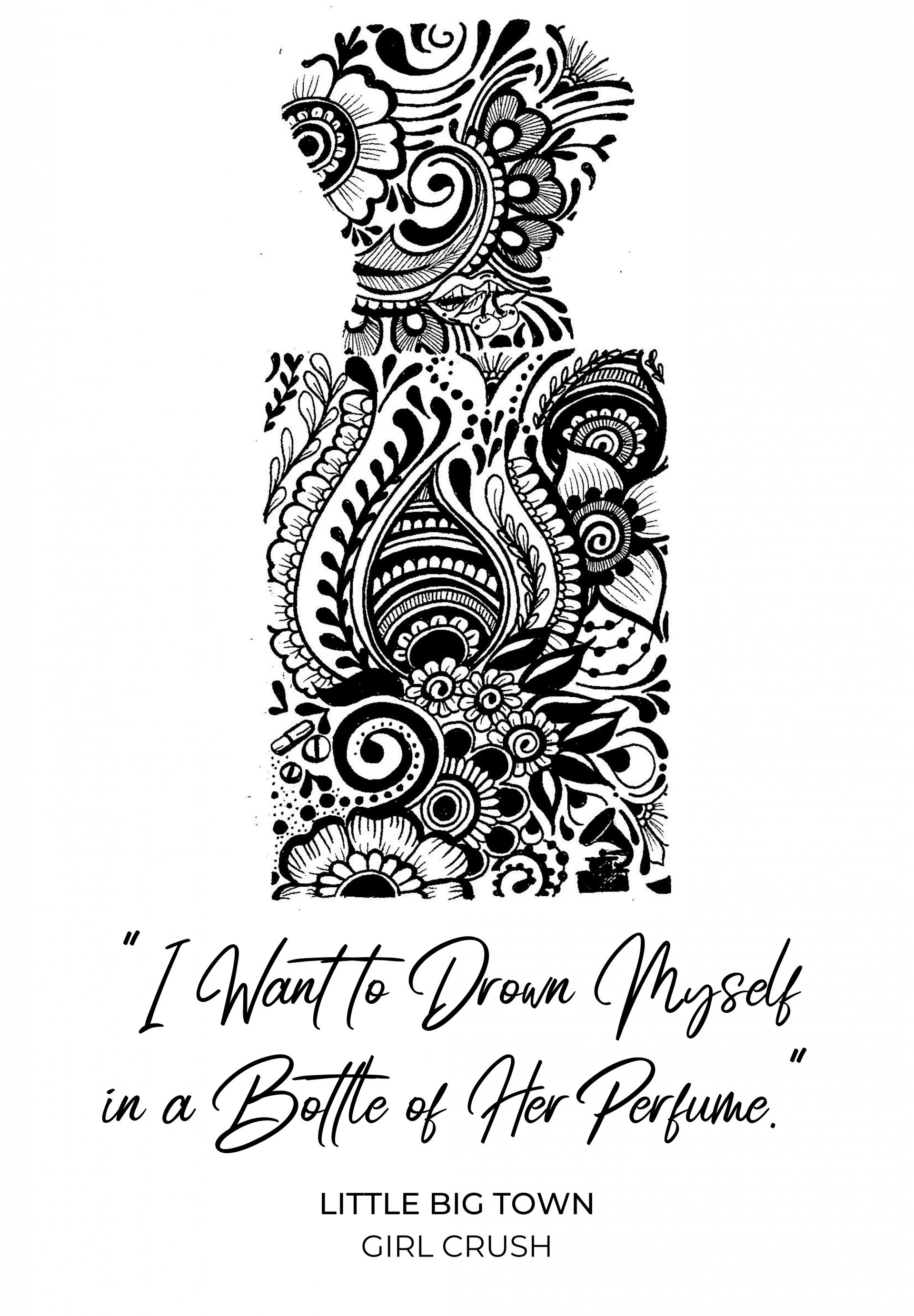